The religion of witchcraft dates back to about 25,000 years, where the
gods of hunting and the godess of fertility first appeared. Out of
respect for the overwhelming power of nature grew a belief in the beings
and gods who controlled the winds, the seas, and the fire.

In the year 1233, Pope Gregory the IX instituted the Roman Catholic
tribunal known as the Inquisition in an attempt to suppress heresy.
Witches had not become Heretics and the persecution against all Pagans
spread like wild fire throughout Europe! 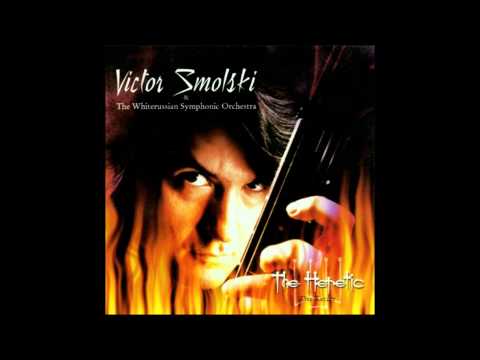