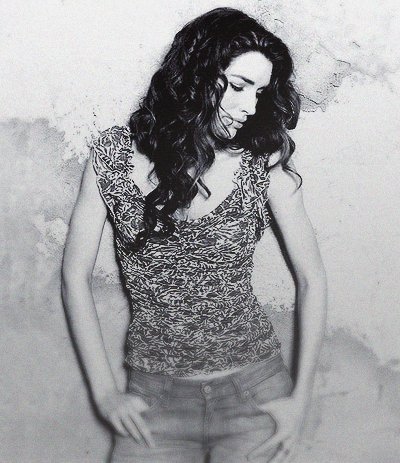 Glover was born in Rocky Mount, but moved to Asheville, North Carolina at the age of eight. At 16 she went to Manhattan for a modeling career. At age 18 she decided to become a musician; first in Nashville, Tennessee where she became a piano player, and then later in Los Angeles.
In 2001, she recorded, for the film The Wedding Planner