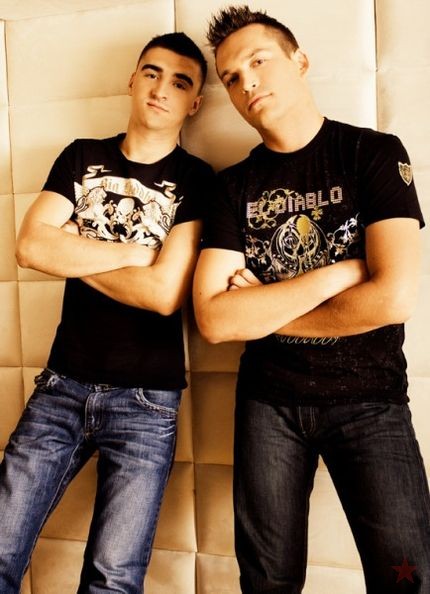 Biography
Eastclubbers is a house group formed in 2003. Popularity in Poland made it possible for the first Eastclubbers album ‘‘E-Quality‘‘ to be born. In 2007 the band signed to Camey Records that released their widely acclaimed second album “Never Enough” which includes hits such as “Sextasy“ and “Make Me Live“. Sextasy gained massive poplarity in Europe for instance in Norway and made the group extremly popular on Norwegian club scene.