This is an obsession, a kind of agression with himself
It's the way hell always be
He loves to rebel to go against his ten commandments
For him, thats just being free.

And he always will, get his thrills, the only way he knows how
Well it might make you frown
But he loves, being that dove, roaming where he cares to go
To a state of mind that no-one knows

Over and over again, more and more for the pain
To release himself, from this shell
Time after time, you may glare at
Him for the way he looks like something drawn up from hell

But that's just his cover
From what is under it
All his imagination, his
Passion for a creation
Which he has discovered,
Uncovered a world, of
Amazing sensations
His own little nation 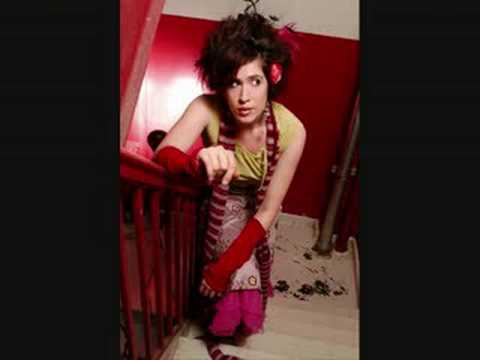