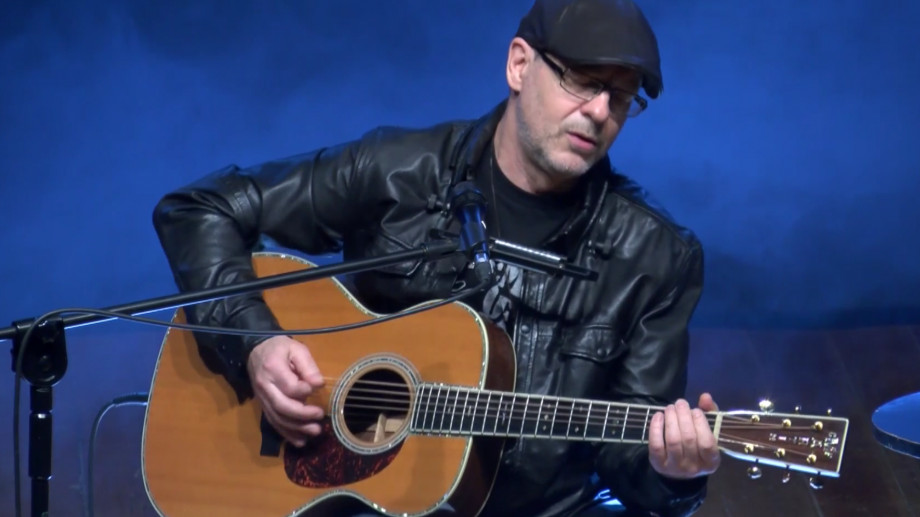 Krzysztof Malinowski, born and residing in Poland, bassist, guitarist and keyboardist. His musical adventure began as a bassist, playing covers of Jimi Hendrix, The Who and Kinks in garage band EXP. Later it was time for a little more powerful music. For several years he played in a heavy metal band Hellcat.
After leaving the group Hellcat, repeatedly tried to create their own musical projects include the guitarists Adam Kapała (ex EXP) and Adam Kosak (ex Hellcat). Without success.