It's as if they forefathers and they traded for peace
They can lick the wound slow like they from the Northeast
They resisting going easy, banking on the hearsay
But they all know the man with the co-pay
Hitched up in the mid they get the high to low rap
It's a tight rope 'til the rope go slack
It'll blow your mind but it don't get you around
I ain't messin' around
I ain't messin' around

So I got my gold parachute, tell my Ma I left town
With my chloroform I'm in the Monet, phone it in
Take a long ride down a narrow drive and you can bed down here
Then come and jump me now
May I Esther will you reach for the money
So I don't sell the van, can't find rye, can't find mine
C.A.T.S. got nine times
So let the Boochie on the record and you got him on the
Messin' around
He only messin' around

So can we do a re-vote backed by a hard earned job
Those hard-to-get-to things abound
As if I don't think think thinkin' I been sippin' on the worm
We was lookin' from the town lookout
And say preach buy them treats and does God he pray
Father told 'em pick 'em off the fallen tree
But Father pick 'em off the Tyvek
So we get caught up on the mountain, still no paycheck
To be found
I ain't messin' around
Are you sorted
Are you sound, are you sound, are you sound
Are you sorted 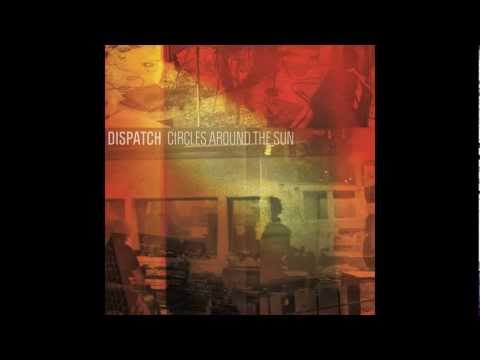