To the voyeur seated in a darkened room
Do you thrill when the green light starts pulsing?
Paranoia, the only valid point of view
If you know what I'm saying

I'm not alone, being followed
Someone always watching what we do
Never alone, but I'm in the shadows
I dream things I don't want you to know

Something shifting
Between the sirens and the glow of red lights and the blue slowly turning
The fog is lifting
A silhouette begins the show, then the moment is stolen 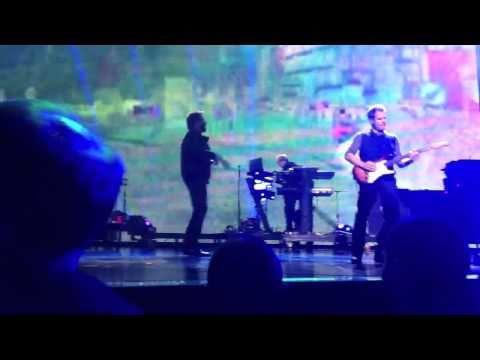