He really liked flannel with big bore arms
If you looked in his closet, it was all that you saw
He'd dress up on Sunday, a body looked neat
In a green leisure suit with wing tips on his feet

An' I was fifteen and real hip with long hair
An' I'd ask Mamma, I'm home „Why's Daddy so square?”
An' I couldn't believe all that he didn't know
I guess it's hard to be cool when you're forty years old

The night, I turned twenty, she came with the news
Scared half to death, an' didn't know what to do
An' I told her, „I'm sorry”, but it's not too late
There's a doctor I've heard of, who fixes mistakes

An' I thought he was workin', an' I was alone
But he was standin' behind me when I hung up the phone
He said, „Son, there's a few things you don't know about
If you listen real close, we can figure this out”

'Cause I was eighteen and as wild as they came
When one night, a young girl told me the same thing
An' you wouldn't be here if she hadn't said no
You see, it's hard to be cool when you're twenty years old

These days I like flannel an' old Levi jeans
An' I look at my young boy, who just turned fifteen
An' I know what he's thinkin', but it's okay, you know
You see it's hard to be cool when you're fifteen years old 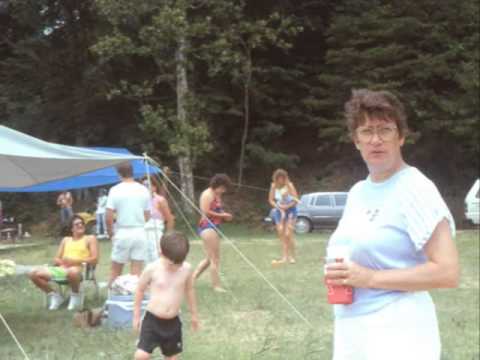