And write the bride out
A second life, a second hand,
A view of space
With an elephant obstructing it
I'm splashing grays where once was glowing white
I hit the pavement in the sunlight

And I would beg the kids to just come outside and play
But I'd take the ball away
What is a sorry state when you can't believe your eyes?
You'll gladly take this as second prize

Oh, and there are prophecies you'll only prophesize
Over niceties and gin
And now you're asking , I don't know where to begin

Oh, and all the critics rave as the credits roll
They kept us wet behind the ears
So we'll be speaking in hushed tones for fifty years

Take this heart and wear it on the outside
Oh, and as the rain comes down like a tickertape parade
The tears slow and dissipate

Oh, and as the blood and sweat You've invested evaporates
You'll have tried
But you won't make it pay

Sign this and file it under dumbstruck envy
That'll strike you down
Sightless, the comfort in the danger
Enticing, I join the queue

Mindlessly, I made her in my likeness
Scattered and absolute
Silent and transparent
The one who holds the candle to the glow of you 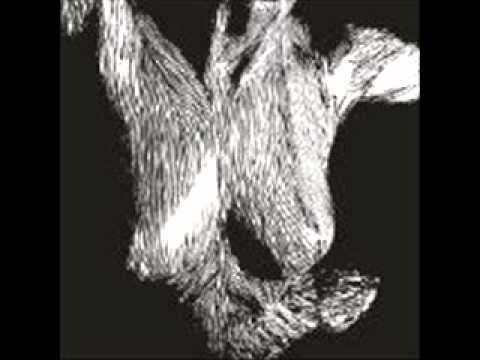