No surprise this morning, as usual I woke up again to a world that kills itself repetitively with no shame or fear. The papers were telling me as always in burning red colors that it's everywhere I'll go. An eternal loop of slavery, murder, rape, corruption and wars. Same old story in colored versions of death, death, death. As if we are doomed, sucked and being smoked from far beyond by a dead star, a black hole, an endless appetite that swallows our light and wants nothing but more & more & more.

Yes I am too the fuel that feeds this machine, this vast engine of destruction that takes our lives, our souls and our freedom. And what other choices do I have in a society that educates me to be stupid. I am brainwashed like a sheep, so that every liar with a sip of charisma can easily turn himself into my "shepherd". So, here I am, sitting like a fairy princess, waiting for her Messiah while happiness is everywhere except here and now. And we all keep on hanging onto our hopes, while the storm still rages inside.

Money tied with power, war and bloodlust
They’ll spend our money until none of it lasts
They will send our sons to war to die for a god
That they use as a coin to barter for blood

“Yes sir, no sir” – can I go home now?
Your thirst for blood has lost me somehow
I was young when they took me;
I am a young man no more
As they used me and threw me like the army’s last whore

A children’s crusade – we are brothers in arms
A multitude of fools like a rain of falling stars
We walk the road to war while they smoke their cigars
Like a serpent forever feed on its tail
This cycle of death goes on forever gain,
and again… and again… 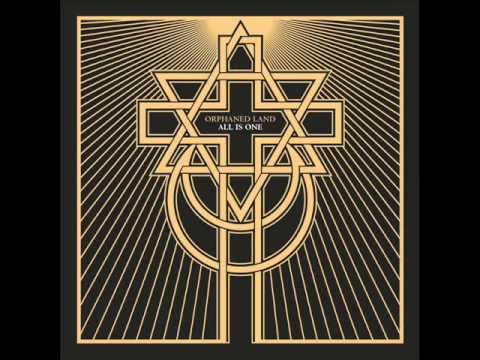