I was nothing. It didn't matter to me.
Ah, there were tags all over my sleeve.
There was water outside the windows
and children in the streets [ ] rats with tags.

Ain't got a passport.
Ain't got my real name.
Ain't got a chance, sport, at fortune and fame.
And I walk these endless streets, won't you give me a lift.
A lift. A lift. On your citizen ship.

They were rioting in Chicago, movement in L.A.
Sixty-eight it broke up the yardbirds.
We were broke as well.
Took it underground, M.C. borderline, up against the wall.
The wall. The wall.
Show your papers, boy.

Citizen ship we got mem'ries.
Stateless, they got shame.
Cast adrift from the citizen ship,
lifeline denied, exiled this castaway.

Blind alley in New York City, in a foreign embrace.
If you're hungry you're not too particular about what you'll taste.
Men in uniform gave me vinegar, spoon of misery.
But what the hell, I fell, I fell.
It doesn't matter to me.

Citizen ship we got mem'ries
Citizen ship, we got pain.
Cast adrift from the citizen ship,
lifeline denied, exiled this castaway. 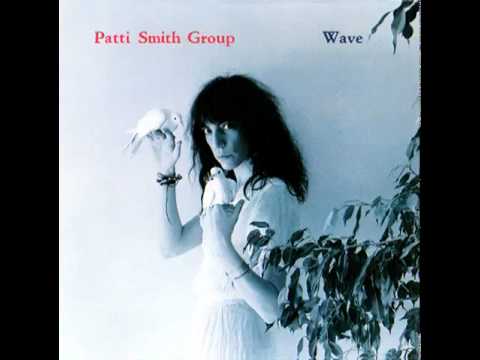