Don't want to be an American Idiot,
Don't want a nation under the new media,
Can you hear the sound of hysteria?
The subliminal mind f**k America

Welcome to a new kind of tension,
All across the alienation,
where everything isn't meant to be ok,
Television dreams of tomorrow,
We're not the ones meant to follow,
For that's enough to argue,

Well Maybe I am the faggot America,
I'm not a part of a redneck agenda,
Now everybody do the propaganda!
And sing along to the age of paranoia

Don't want to be an American Idiot,
One nation controlled by the media,
Information age of hysteria
is Calling out to idiot America 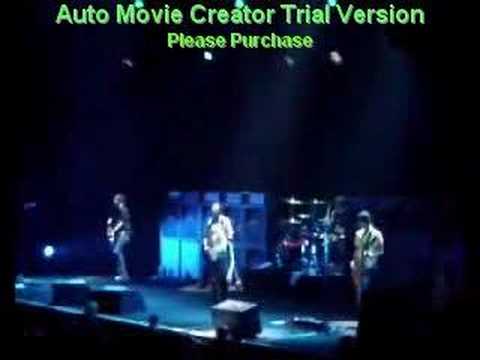