Every town has its town bum
I guess ours had one
Here's a song about him, I remember him fondly
Well his name was Abner Brown

Abner Brown, I wish that I could see you once again
I believe that you'd stack up with all the mighty men
I've met and known in all the low
And higher places that I've been

He's probably dead many years ago
And gone the way that old drunks go
But I'd still like to sit me down
Talk to my old friend, Abner Brown

Abner Brown, I wish
I thank the Lord for making Abner Brown 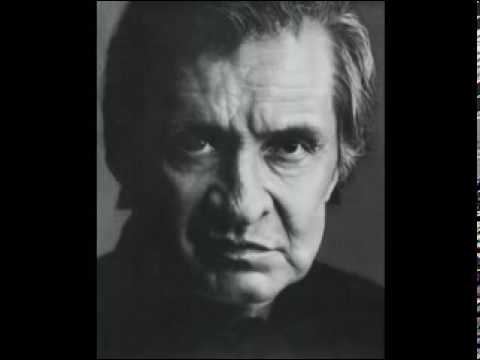