He told me that I knew just what to laugh at
And I wanted to but I just couldn't ask if he would take it back so I could know for certain
So on the bench I watched his left hand crossing
While doubling entendres with the voicings
He said: "Oh darling, you're charming, please don't find it alarming
If I pull this stop out to free up a hand for heavy petting"

So several decades have gone by
I am still sitting by his side
I turn the pages faithfully
He turns his head and smiles at me
And with a wink he said: "I doubt
We would be anywhere without
Your gift for keeping truth and consequence from meeting" 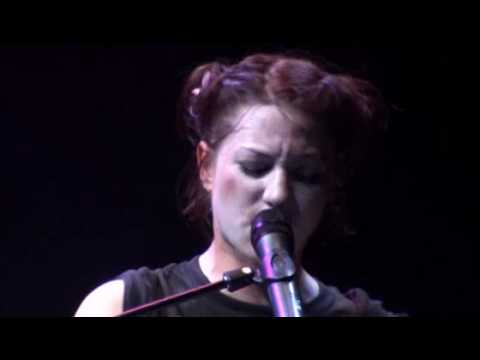