People moving out,
People moving in,
Why, because of the color of their skin,
Run, run, run, but you just can't hide.

An eye for an eye,
Tooth for a tooth,
Vote for me and I'll set you free,
Rap on, brother, rap on.

Well, the only person talking about loving thy brother is the preacher,
And it seems nobody's interested in learning, but the teacher,
Segregation, demonstration, intergration, determination, aggravation, humiliation,
Obligation to our nation.

Ball of confusion,
That's what the world is today, hey.

The sale of pills is at an all time high,
Young folks walk with their heads in the sky,
The cities aflame in the summertime,
And oh the beat goes on.

Evolution, revolution, gun control, sound of soul-shooting rockets to the moon,
Kids growing up too soon,
Politicians say, "More taxes will solve everything,"
The band played on.

Oh, Great Googamooga,
Can't you hear me talking to you,
Just a ball of confusion,
That's what the world is today, hey.

Fear in the air, tension everywhere,
Unemployment rising fast,
The Beatles new record's a gas,
And the only safe place to live,
Is on an Indian reservation,
The band played on.

Eve of destruction, tax deduction,
City inspectors, bill collectors, mod clothes in demand,
Population out of hand, suicide, too many bills,
Hippies moving to the hills,
People all over the world are shouting, "End the war!",
And the band played on. 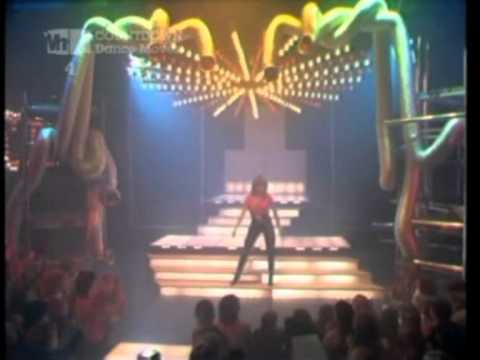