“I, Christopher Njezkowski, as mayor of the Braslawski area, witness by
this, my sign in the court’s book, that I followed the invitation of the
royal farmers from the village Magun, based in the Braslawski area, at
the 15th of May 1615. The whole village had to suffer since long the loss
of many animals, because of a hex and poisoning of the cattle. The
perpetrators are Sophie Jurgelew Sunjanow and her son Gasul.”

As they arrested Sophie Jurgelew and her son Gasul, they told the judge
all about the man named Tumel Pawlowitch Daradundin, who pushed them
under sorcery in the witches workshop and that all of his relatives,
friends and neighbours were dealing with sorcery and witchcraft since
long and that several of his relatives, friends and neighbours, thirty by
number, were burned at the stake.

That’s how “The people’s court about the wizard” ends in the year 1615.
It is a very rare and maybe the only existing detailed document about
the hunt of witches and sorcery and their sentence to death by fire
through a people’s court.

(The censorship of the Witebsk area allowed the publishing of this
document first at the 8th of April 1896.) 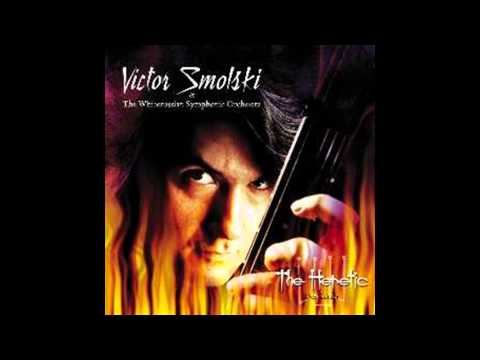