Chorus:
I will change the world today
I don’t care what the people say
There’s a brighter day to come
Cause I’m a rebell I kill the devil

I was so close to resigning
Saying fuck the world and just move to an island
All of these people seek dem neon enlightments
We are blinded
World leaders too money minded
(But then)
Music is my mission and jah works my assignement
I come from Iceland, Freetown salon, land of diamonds
We’re pushing stones bigger than a girl in the 9th month
See Americans ah turn the world in a timebomb
We ain’t got no hoods, we have real slums
Where ten year olds have you leaving
On two hands with two stumps
And no clothes and no funds
I was deep down in a hole giving up my life once
So insecure I couldn’t even see the sky once
So my energy would grow out of silence
“how you gonna change the world?”-
I will change it with my hands
We haffi response before the rivers run dry
And the stars fall from the sky these days
Love is just a word but I will try and…

I failed, I lied, betrayed, got played
Was scared, was blind, not straight, had hate
Gone astray, was lost, was vain, loved fame
But my strength of today lays in yesterday’s pain
I stole, was sold, was bold, I chilled
I killed, I fell, I rose, you know
I’ve lost a fight before
But I won’t lose the war 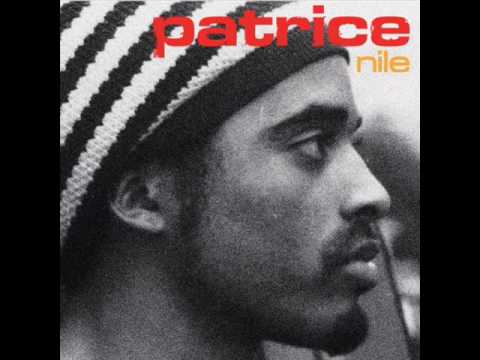