And he grumbled and growled and watched Hollywood Jack on Jay Leno
He bellowed and said he'd be nothing without help from Kage
He burned up the photos of Jables and Kage doing mushrooms
"Fuck him, I don't need no Hollywood jack anyway"

Yes, the rage Kage bubbled with rage
He looked at the ground
And he looked on the stage
The lava was throwing
And boiling inside the old Kage

No one respected him
They just rejected him
No one would represent Kage
Left on the streets of his dreams
He'd would cry, and he'd rage for the stage
Ahahaaa

Then Hollywood Jack got a message that Kage was in trouble
They send Kage away cause he had gone completely insane
So Hollywood Jack jumped upon a jetplane and flew all that night through
The rain
To be with his friend to see what remained of his brain
Then Hollywood Jack told the doctors: "You got to retrieve him!"
You've got the technology, use the techniques of your trade
He grabbed their lapels and he screamed "BY GOD YOU MUST SAVE HIM!"
Because Rage Kage and I; can't you see that were one and the same!

RAGE KAGE!
OH RAGE KAGE!
There'd be magic inside that old name
And you know that you know
When you're going completely insane

And you know
Yes you know
When you're going completely insane 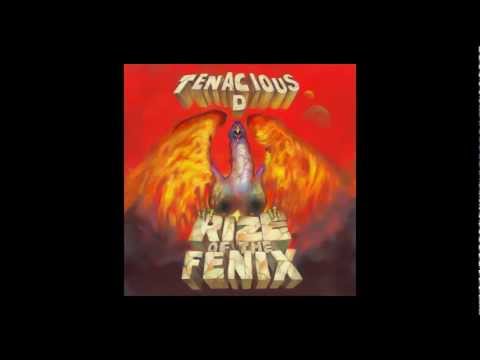