Deth Starr, it's a fuckin' ship
It's a son of a bitch, y'all, and we're building it
It's gonna take us up into the sky
We don't need the earth, we're gonna fuckin' fly sky high

Deth Starr is a son of a bitch, y'all
Gonna take us into outer space
Get your shit together motherfucker
We're gonna start a new human race in the sky
In the sky!
You know we will be rockin' on the Deth Starr
Solar eclipse of the sky

But how? How?
I hired a nerd
I fuckin' paid a nerd
It is absurd, but I paid him to build it
Cause I don't know how to build that shit, that's right

There's a vacuum in space
It fuckin' sucks your face
Day or night, you gots to make it airtight
You gotta build that shit, make it out of sight

Havin' lots of sex with my friends
Dipping candle into rear-ends
Bonin' on a virtual plane
Fuckin' 'til I'm fuckin' insane, oh!

We got to build more Starrs
We got to spread out far
Seven strong, we gots to bang a gong
But baby, hold up for now, there's something wrong

What's that?
That's a fuckin' squid
An evil alien squid
Join up ships, we got to let it rips
We got to blow that bitch to another dimension

So we scoop up the creatures
Then we put them in a geodesic dome
But the question arises, my friend
What have we become? 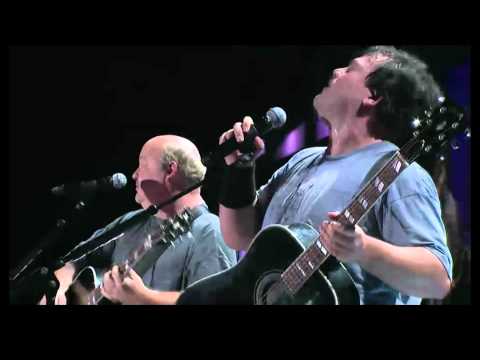