All you people up there in City Hall,

You're fuckin' it up for the people that's in the streets.

This is a song for the people in the streets,

Not the people City Hall.

All you motherfuckers in the streets it's time to rise up,

Come along children and fuckin' rise!

Lots of times when me and KG are watchin'

All the fuckin' shit that goes down at City Hall,

We get the feeling we should fuck shit up,

Yeah we should fuckin' start a riot.

We have 'em screaming in the streets,

we have 'em tippin' over shit and breakin' fuckin' windows of small businesses,

And then after the smoke is cleared,

and the rubble has been swept away,

me and KG will peek out our heads.

We've been watching the riots on a monitor twenty floors below sea level,

We did it Rage-Kage, we beat the bastards of City Hall!

[laughs] But now what will we do?

We must rebuild. But who will lead us in the rebuilding process?

Man, it's got to be someone with the know-how

and the elbow grease to lead us to a new land.

No, not me and KG, we don't have the cognitive capacity to lead...

Alright, we'll do it!

The first decree is to legalize marijuana.

The tyranny and the bullshit's gone on too long.

You old fuckin' shrivs who blocked it's legalization,

you're banished from the land!

The second decree: no more pollution, no more car exhaust,

or ocean dumpage. From now on, we will travel in tubes!

Get the scientists working on the tube technology, immediately.

I gotta think about that...

[JB:] Rage, there's a potato famine in Idaho, you gotta go down there!

[JB:] Awesome... is he gone? Alright, emergency meeting of Parliament.

All right Parliament, I know this is fucked up,

but Rage, he can't be King anymore.

Dudes, he's encroaching on my decrees!

People inside me are askin' me to smoke up City Hall,

'Cause no one here is talkin'.

People inside me are askin' me to blow up City Hall,

'Cause no one here is rockin'.

People inside me are askin' me to blow up City Hall,

Because it's time for my breakfast,

It's time for some cheese.

It's time for the stink,

time for the breeze, 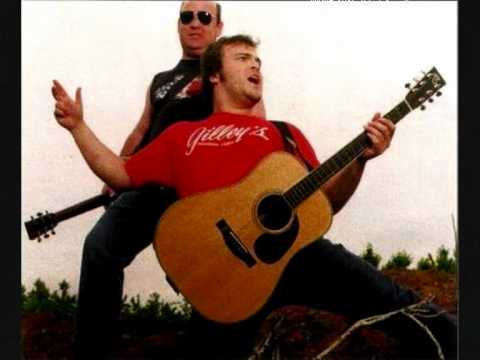